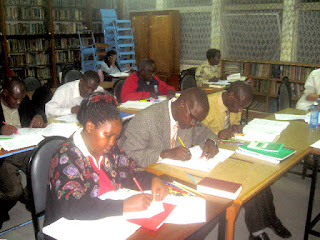 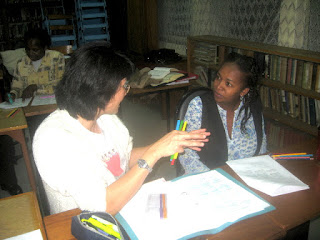 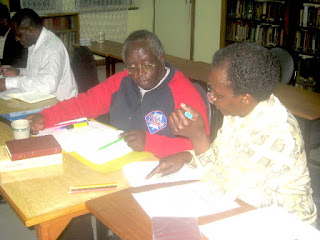 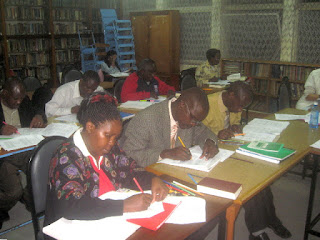 Our monthly NEGST Ladies Fellowship in May, bringing together women students, student & faculty wives, and staff. It was the East Africans’ (Kenya, Uganda, Tanzania) turn to host 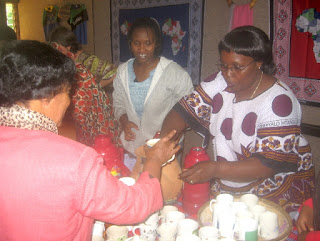 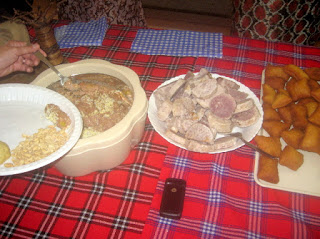 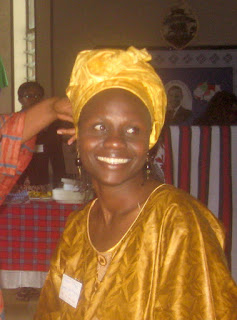 Here’s our youngest attendee (with his mum): 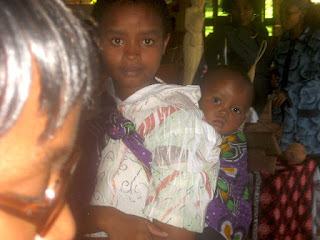 Camping in Tsavo National Park during our Easter break 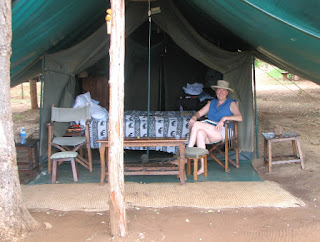 Bill pondering the view from the tent 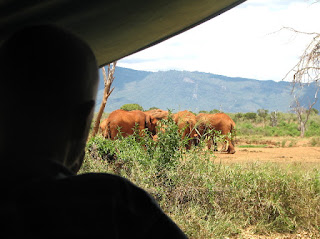 Tsavo is known for its elephants 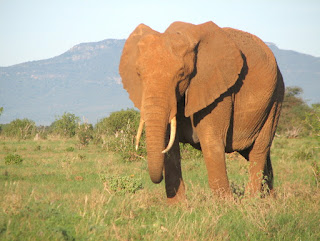 But there are other animals, too. This was a close encounter of the “omigosh-it’s-a-lion!” sort. 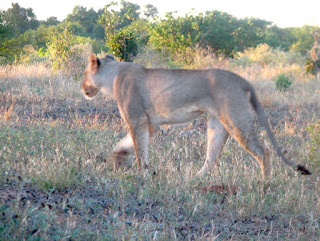 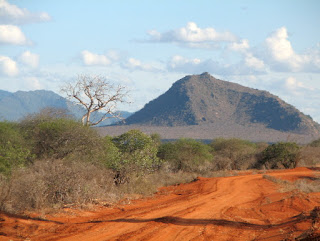 We’re grateful for the good year Linnea and Caroline have had at the University of Virginia. Here’s Linnea with the two young Somali refugees she’s been mentoring as part of UVA’s student volunteer services. (She’ll be a director of this mentoring program next year.) 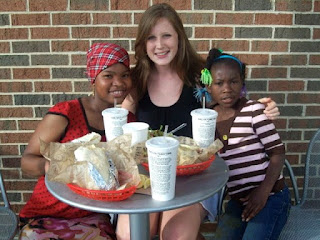 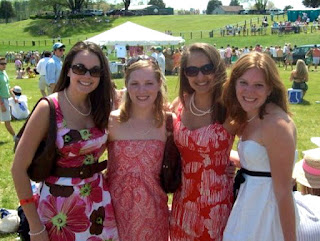 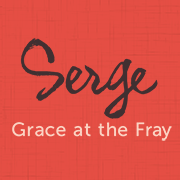